The Yale Peabody Museum’s Division of Vertebrate Paleontology houses one of the oldest and most important vertebrate fossil and ichnofossil collections in North America. Begun in the 1850s by Othniel Charles Marsh, the first professor of paleontology in the United States, they continue to grow in size and scope into the 21st century through the efforts of Yale faculty curators, students, and affiliates.

The geographic scope of the Peabody vertebrate paleontology collections is worldwide. Its taxonomic breadth includes every vertebrate class, from the Ordovician to the Holocene. With the acquisition of the Princeton University Collection in 1985, which added nearly 20,000 specimens, the Division today boasts over 80,000 catalogued specimens, including nearly 5,000 types. 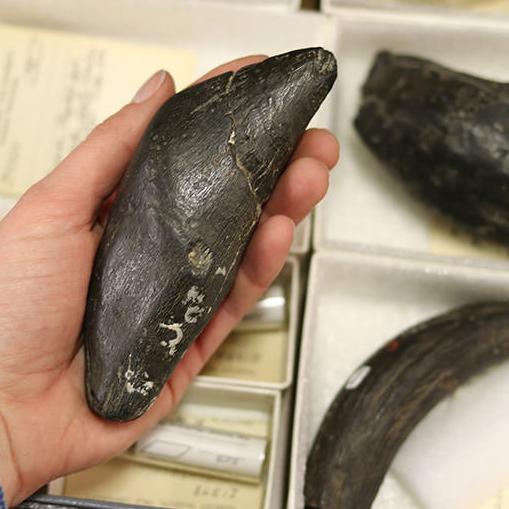 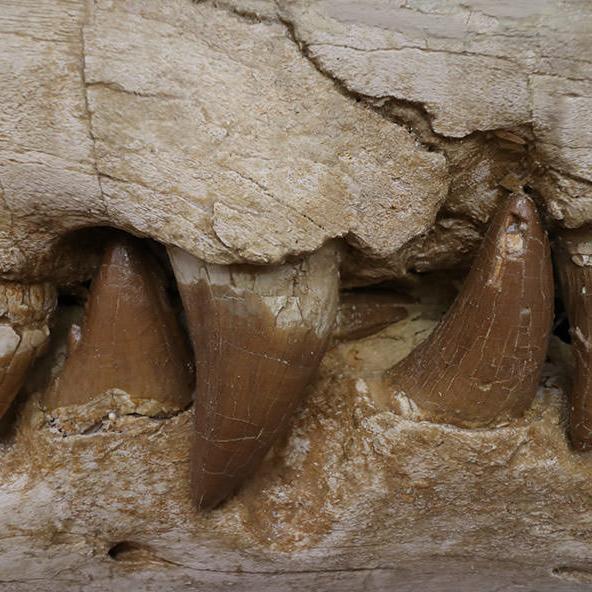 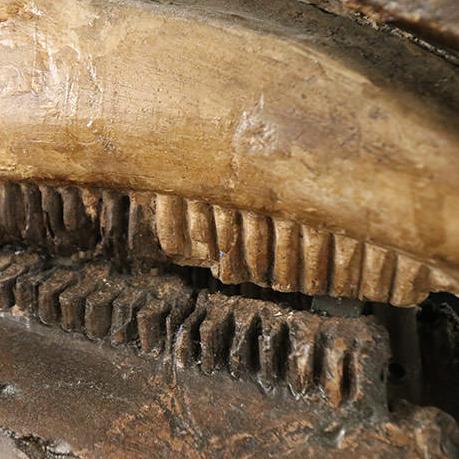 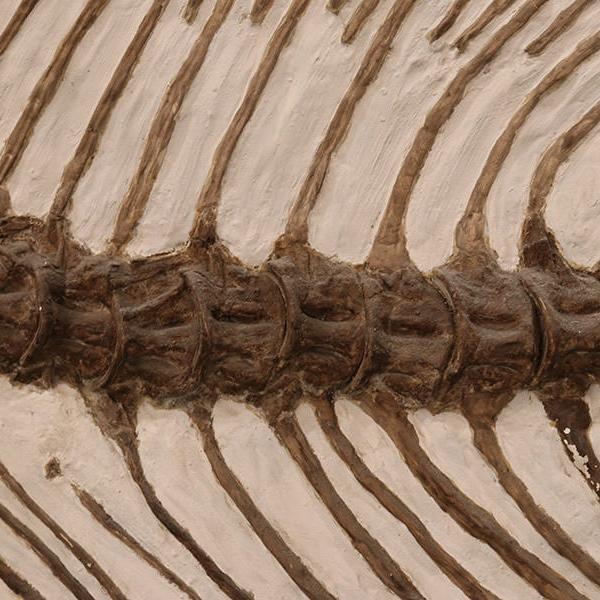 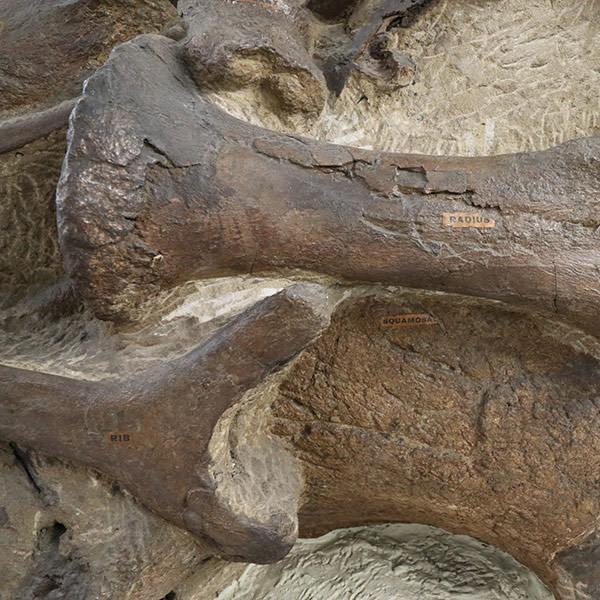 Select highlights of the fossil vertebrate collections include:

In 1906 Richard Swann Lull revived the active collecting program started by Marsh. In 1926 Lull’s tenure saw the transition from the Museum’s first building in downtown New Haven to the present-day Peabody. Lull was closely involved in preparing exhibitions that became the backbone of the Great Hall, including the debut of newly mounted skeletons and his signature flesh reconstructions of prehistoric organisms. In 1936 Lull was succeeded by G. Edward Lewis, who renewed the emphasis on field collecting.

Paleontology at Yale greatly expanded in the last half of the 20th century through the efforts of curators Elwyn L. Simons, John H. Ostrom, Alfred W. Crompton, Keith S. Thomson, David Archibald, and David Pilbeam. Ostrom’s research and writings on the functional morphology of dinosaurs and the evolution of birds was the main impetus behind the “dinosaur renaissance.” His work resulted in the discovery of important new dinosaurs, including Tenontosaurus tilletti, Sauropelta edwardsi, and, most famously, Deinonychus antirrhopus. Active field programs today in the Triassic of Arizona and the K-Pg boundary of Montana continue to build a diversity of vertebrate faunas for ongoing research and public display.

Research in the Vertebrate Paleontology Collections