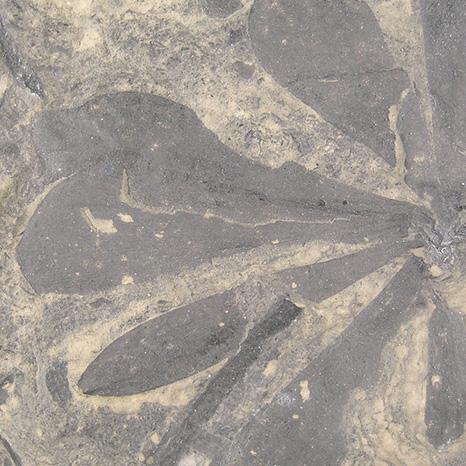 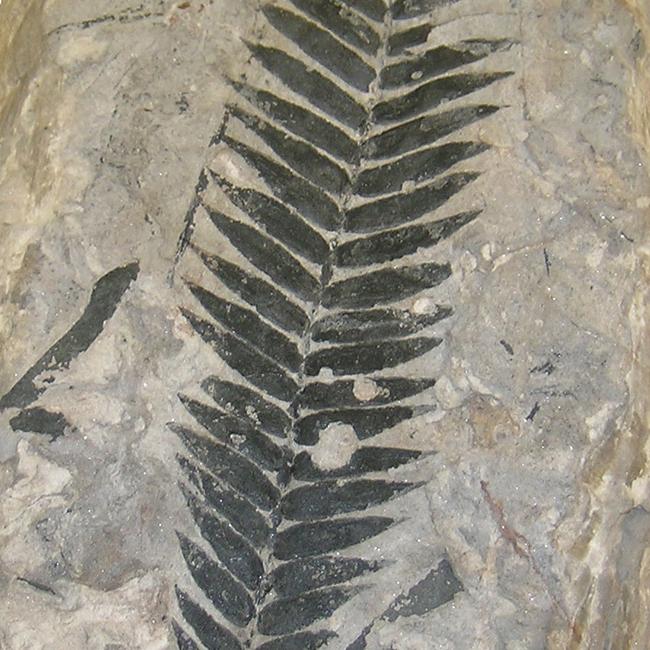 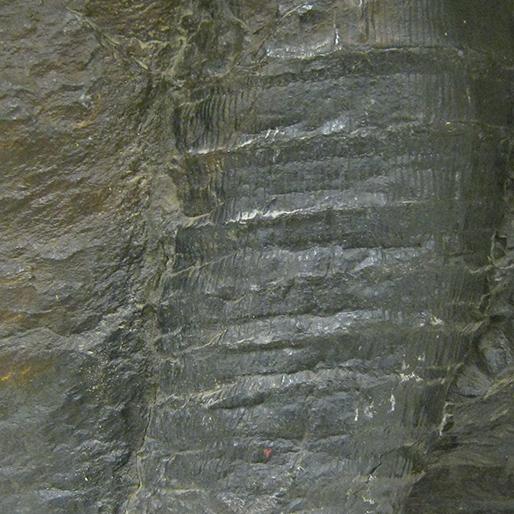 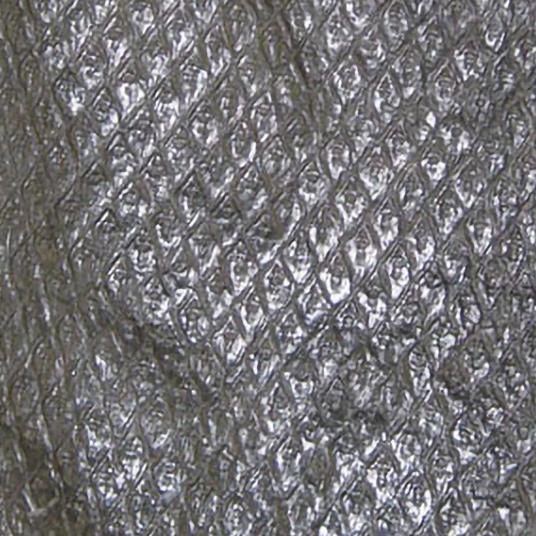 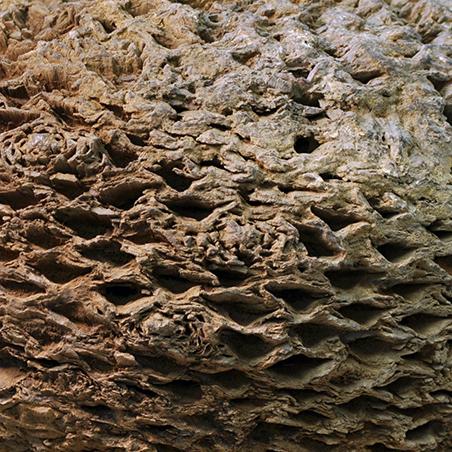 Of the more than 170,000 specimens in the Yale Peabody Museum’s Division of Paleobotany, 4,300 are type and illustrated specimens. The collection is worldwide in scope, with approximately 75% from North America and the remaining from the Arctic, Australia, Central America, Europe, Israel, Pakistan, Lebanon, China, India, South America, and the West Indies.

This collection, which traces its roots to the early 19th century, is one of the most historically significant in the United States. Highlights include:

The paleobotanical collection at the New York Botanical Garden was transferred in its entirety to the Division of Paleobotany at the Yale Peabody Museum in 1983. Like Yale’s original collection, the New York Botanical Garden Collection is one of the founding collections for North American paleobotany. It includes what could be the oldest existing figured materials in American paleobotany, the glossopterids, collected in 1839 by Yale’s James Dwight Dana during the United States Exploring Expedition of 1838–1842. 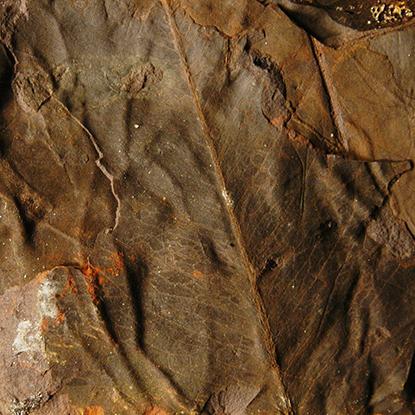 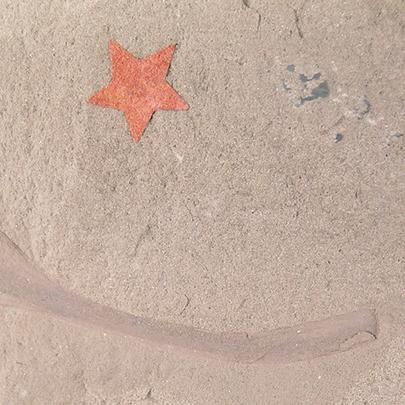 This collection has a long history, originating in the early holdings of the School of Mines at Columbia College (now Columbia University) in New York City. In 1866, John Strong Newberry became chair of geology and paleobotany there and it was during his term that the Columbia Geology Museum was established.

After Newberry’s death in 1892, Columbia’s fossil plant collection went to the New York Botanical Garden in the Bronx, New York. Noteworthy collections of late Cretaceous floras of New England, New Jersey, and New York were added when Arthur Hollick, who had been teaching at Columbia, became an assistant curator at the New York Botanical Garden. Hollick also collected many Tertiary fossil plants from Puerto Rico and Cuba. Herman Becker succeeded Hollick and spent his career studying the Tertiary floras of Montana. The collection remained uncurated after 1974 until its transfer to the Yale Peabody Museum. 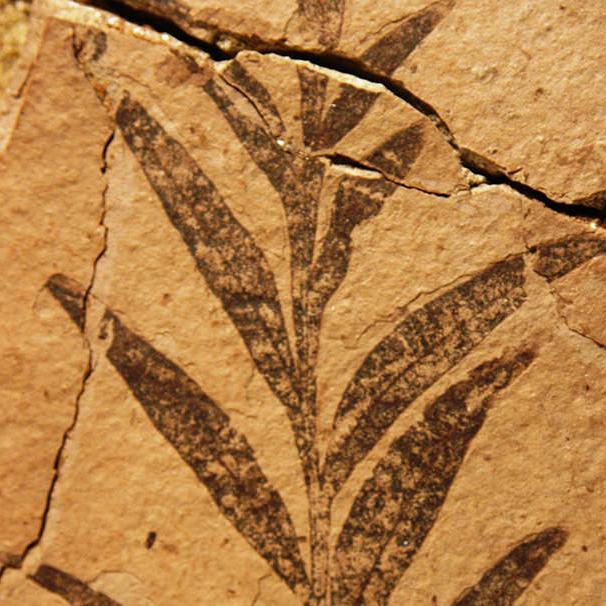 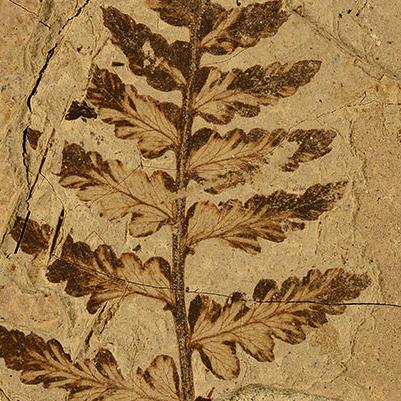 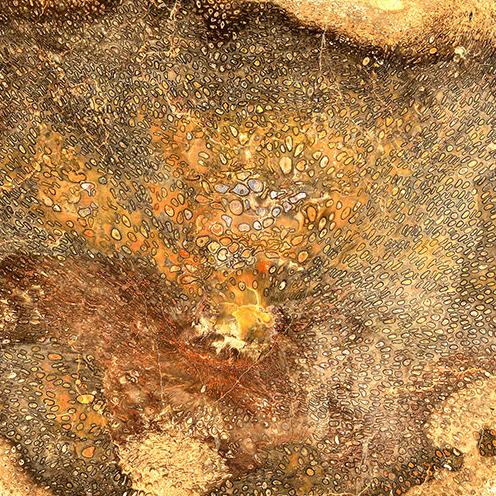 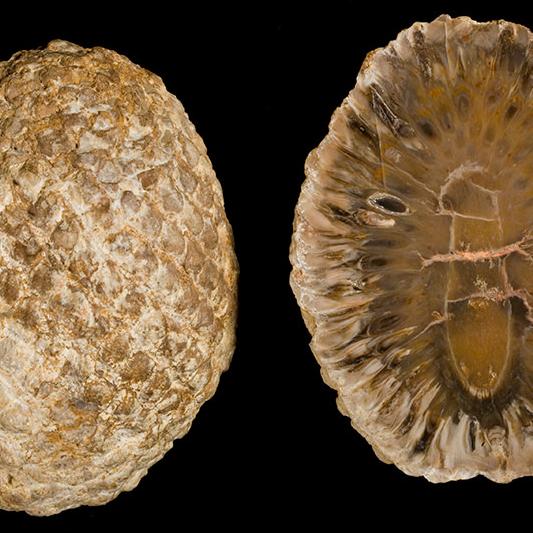 A major portion of Princeton University’s paleobotanical collection was given to the Division of Paleobotany in 1985.

This collection began with the activities of William B. Scott, the founder of Princeton’s Department of Geology, and Henry Osborn. Together they directed the Princeton University expeditions into the American West in the 1870s and 1880s.

It was during the Princeton Student Expedition of 1877 that a fossil flora from the late Eocene lake deposits at Florissant, Colorado, was gathered and later sent to Leo Lesquereux for identification. Also at this time, Princeton acquired material from the I.F. Mansfield Carboniferous Collection, much of which was also identified by Lesquereux.

In 1928 Princeton hired Erling Dorf, who added valuable collections from the Devonian, Cretaceous, and early Cenozoic Periods. With Dorf’s retirement from Princeton in 1974 use of this collection ceased until its transfer to the Yale Peabody Museum.

The geological distribution of the collection is approximately one-third each of Mesozoic, Cenozoic, and Paleozoic. It also contains a small portion of Proterozoic specimens. The estimated taxonomic distribution is approximately two-thirds angiosperms, with smaller percentages of cyanobacteria, “algae,” bryophyta, lower vascular plants, progymnosperms, and gymnosperms.

Over the last decades the collection has seen unparalleled growth. Although partly the result of intense field collecting, this expansion is mainly due to the addition of orphaned collections from the New York Botanical Garden and Princeton University. These contain materials that formed the basis of the research of many  founders of American paleobotany, including J.S. Newberry, Leo Lesquereux, E.W. Berry, W.M. Fontaine, Lester Ward, and Arthur Hollick.

The Division of Paleobotany also has under its care the Compendium Index of North American Fossil Plants and the database for the National Cleared Leaf special collections.

Research in the Paleobotany Collections

The Bulletin of the Peabody Museum of Natural History, Yale University, publishes original research in the natural science disciplines represented by the collections of the Yale Peabody Museum’s curatorial divisions. Issues are available online through BioOne Complete.