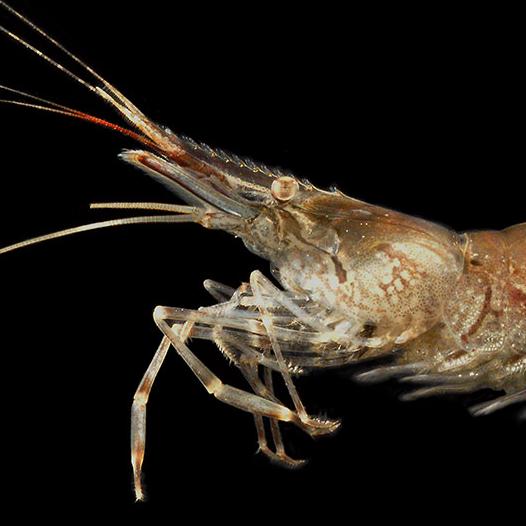 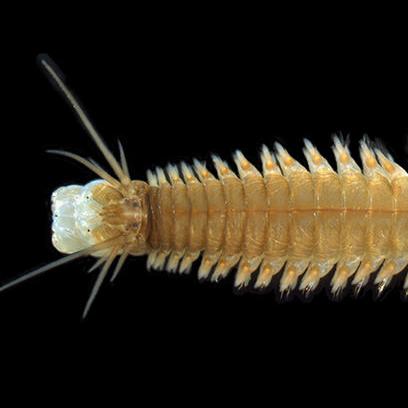 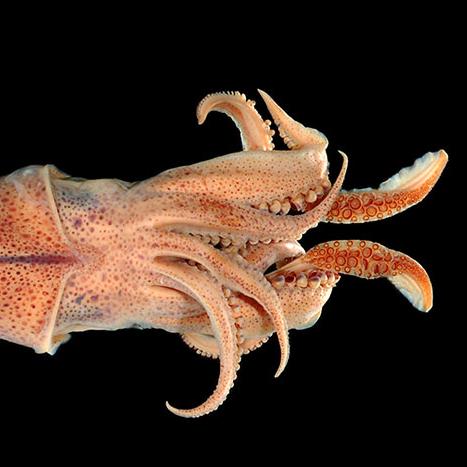 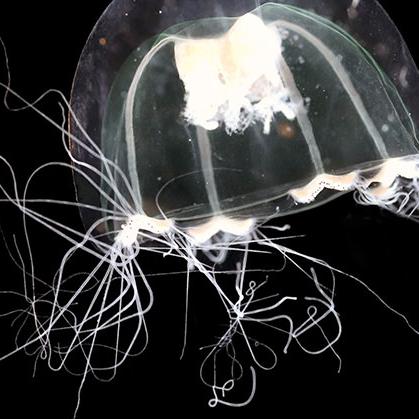 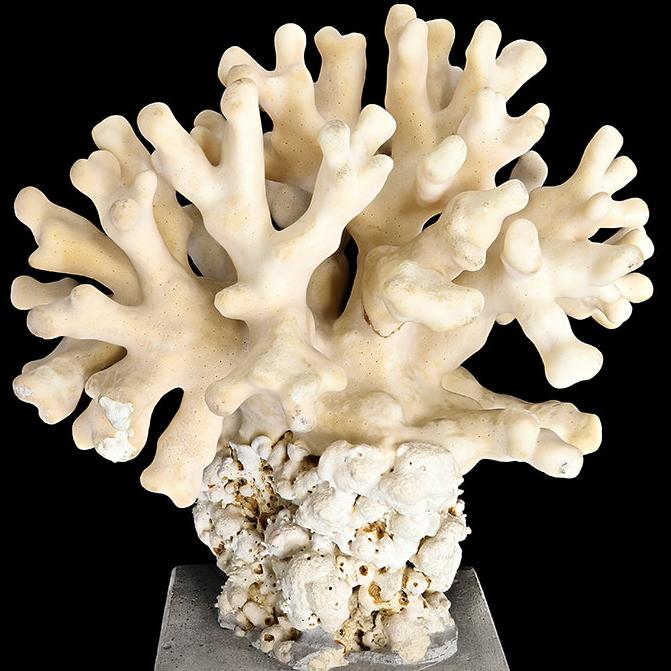 Donate to the Yale Peabody Museum Division of Invertebrate Zoology

The primary strengths of the Yale Peabody Museum’s Division of Invertebrate Zoology collections include large holdings of Western Atlantic invertebrates, especially deepwater forms, corals and other reef-dwelling animals from tropical localities, invertebrates from Bermuda, and a worldwide collection of sponges. These holdings include not only recently acquired specimens, but also a strong historical component dating to the late 1800s. The entire collection approaches 300,000 specimen lots, representing approximately 3 million individuals, thousands of which are the type specimens of species new to science.

Two notable mergers have greatly contributed to the significance and size of the Division’s invertebrate holdings.

Research in the Invertebrate Zoology Collections 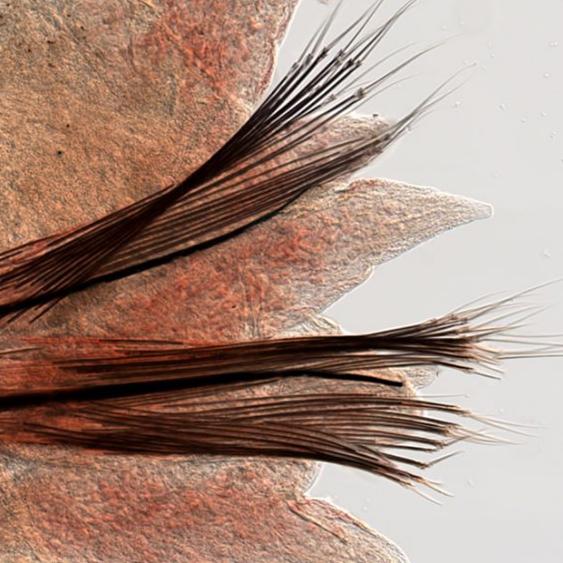 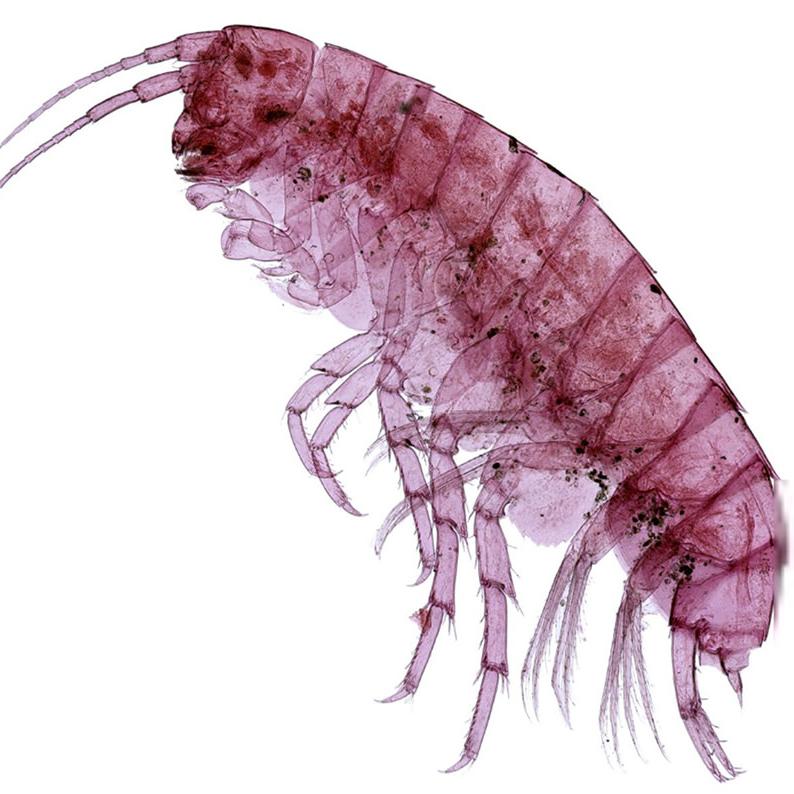 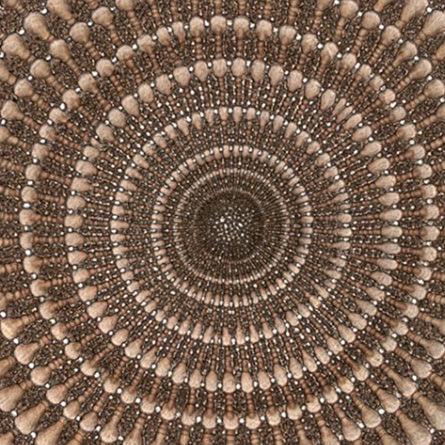 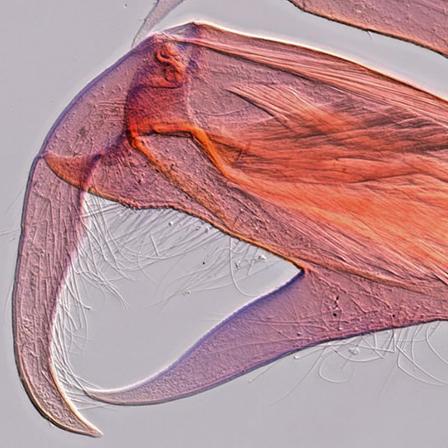 The Yale Peabody Museum invites you into the Division of Invertebrate Zoology to explore thousands of high-resolution scientifically and historically significant microscope slides from the Division’s collection. An invaluable resource for both researchers and educators, this virtual microscopy tool lets you browse and search through 150 years of research on single-celled organisms, fossil foraminifera, parasites, phytoplankton, zooplankton, and even reefs through time, and more.

Magnify specimens for a close-up view or see an entire slide in sharp focus to reveal tiny details. A mapping feature identifies where specimens were collected. Annotations point out and identify specific structures in an organism. Thousands of the slides are important for the history of the study of disease.

This online virtual microscope provides a dynamic way for teachers to incorporate these fascinating materials into lessons without the expense of needing classroom equipment. The Division consulted with high school teachers to create study sets for themed lesson plans such as “Coral reef organisms,” “Long Island Sound micro-invertebrates,” and “Parasites and the human body.” 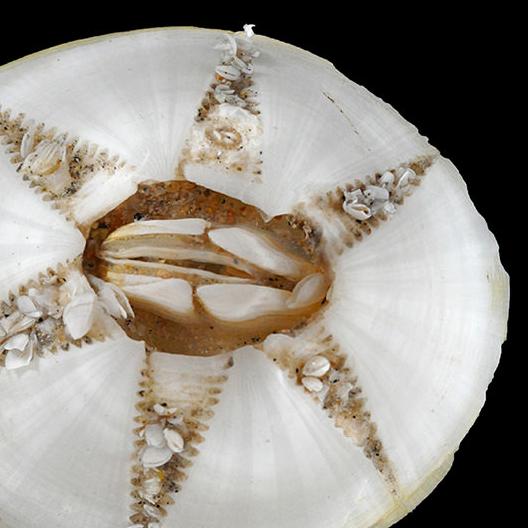 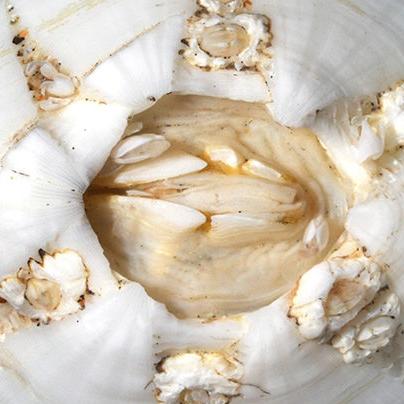 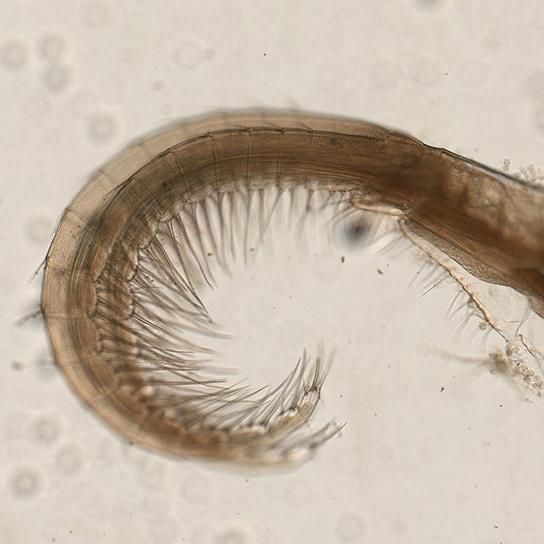 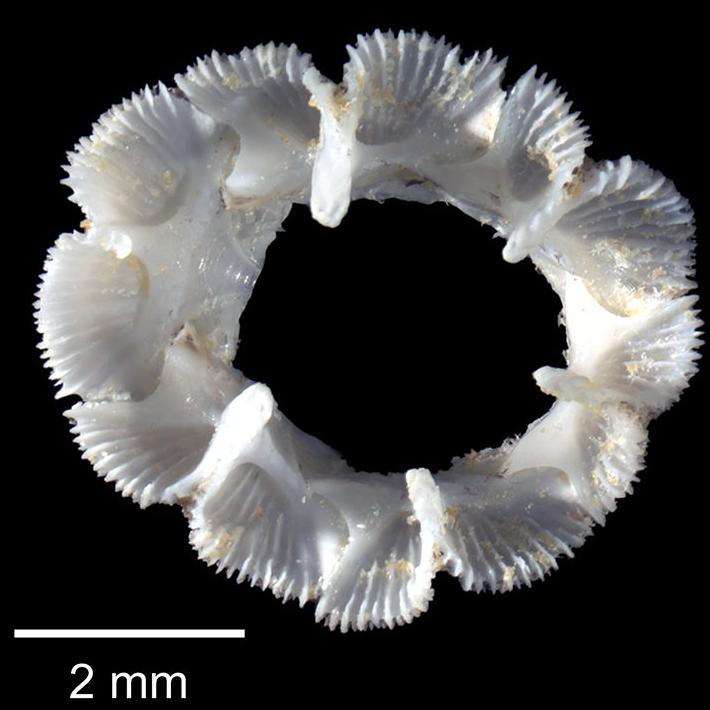 Scientists have long been aware that large animals like marine turtles can be living substrates for various epibionts, organisms that hitch-hike mostly on the turtle shells. Most are typically harmless to the host, like barnacles, algae, and even sucker fish (remora), but others, such as leeches, are ectoparasites and harmful.

The Division of Invertebrate Zoology has participated in studies to evaluate the abundance and biotic diversity of the epibionts collected from nesting sea turtles with the goal of understanding the effect of these organisms on sea turtle health.

The Bingham Oceanographic Collection traces its roots to New York City, where in 1925 businessman and Yale graduate Harry Payne Bingham privately founded what was to become an important institute for oceanographic research. In 1927 the Bingham collections were transferred to a new home at Yale, where they were administered as an independent unit until 1959, when it was incorporated into the collections of the Division of Invertebrate Zoology and the ichthyology collections of the Division of Vertebrate Zoology.

The Bingham Oceanographic Collection focused its early research efforts primarily on the Caribbean. From this material many new species of fishes were described by Albert E. Parr. Invertebrates were described by P. L. Boone (crustaceans, echinoderms, etc.), M.D. Burkenroad (peneid shrimp) and Grace E. Pickford (flatworms, vampyromorph cephalopods, and octopods), and others.

The Bingham Oceanographic Collection backed a wide range of expeditions on basic oceanographic research. Some of these were jointly sponsored by the Woods Hole Oceanographic Institution in Falmouth, Massachusetts, using that organization’s research vessel, the R/V Atlantis.

Harry Payne Bingham established the Bulletin of the Bingham Oceanographic Collection (now out of print) to publish the research on marine and freshwater organisms and oceanography. For access to a free electronic file of Volume 15, Oceanography of Long Island Sound, 1952–1954, by Gordon A. Riley, and others, 1956 (courtesy of the Long Island Sound Research Center), and a full list of all published volumes in this series, visit the Yale University Library’s EliScholar digital platform.

The George M. Gray Museum traces its beginnings to material from the Supply Department of the Marine Biological Laboratory at the Woods Hole Oceanographic Institution in Falmouth, Massachusetts. The museum is named for George Gray, an early collector in the department who curated the preserved specimens.

These materials are primarily from faunal and ecological surveys of the Woods Hole area by the Marine Biological Laboratory’s Systematics Ecology Program in the 1960s, under the direction of Melbourne R. Carriker, who founded the program in 1963 to study the flora and fauna of the western North Atlantic. The program produced the invaluable reference manual Keys to Marine Invertebrates of the Woods Hole Region. As an outgrowth of this manual, a taxonomy subseries, Marine Fauna and Flora of the Eastern United States (originally Fauna and Flora of the Northeastern United States) was published in the National Oceanographic and Atmospheric Administration Technical Reports series.

The George M. Gray Museum collection complements the Division’s extensive holdings of invertebrates from the same region amassed and studied by Addison E. Verrill and his colleagues during the latter half of the 19th century, partially as a result of Verrill’s association with the United States Fish Commission. Many of the New England localities studied by the U.S. Fish Commission were resurveyed by the Systematics Ecology Program’s dredging operations nearly 100 years later.