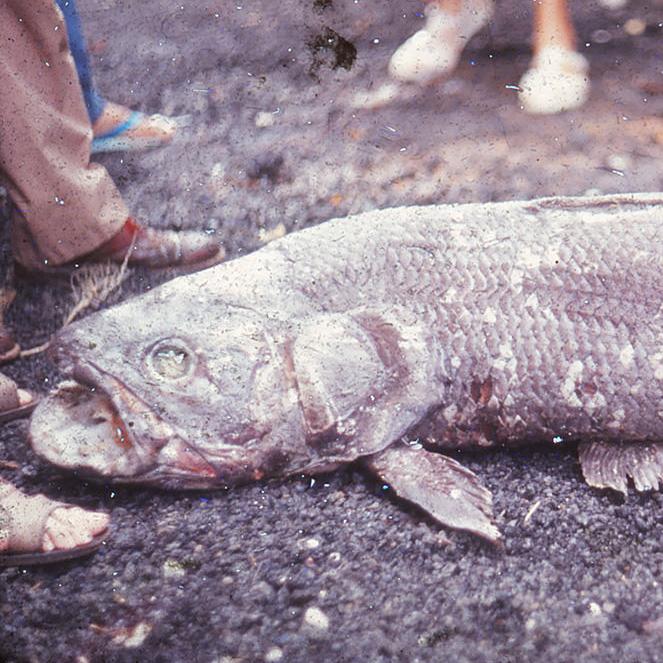 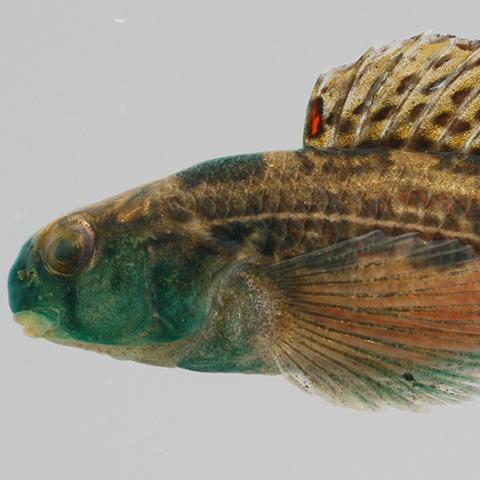 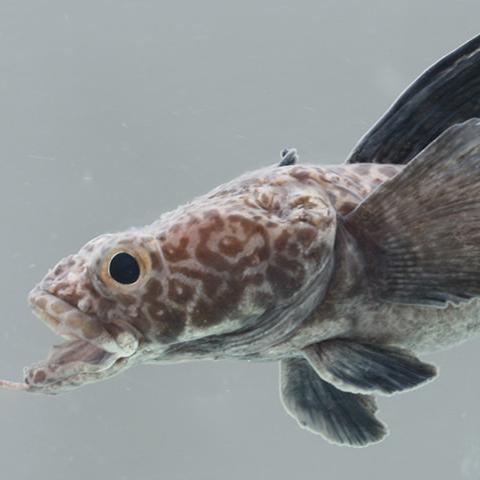 The fishes collection in the Yale Peabody Museum’s Division of Vertebrate Zoology is worldwide in scope, with over 35,000 specimen lots made up of more than 289,000 individual specimens. Holdings include over 1,340 type specimens (in 401 specimen lots) for 221 nominal species with an emphasis on marine species, especially deepsea fishes.

Strengths of the collection include:

The Division’s ichthyology skeletal collection contains several hundred skeletons of fully disarticulated specimens and prepared material. Most are from North America, with an emphasis on local New England species. Holdings also include histology slides, the Yale Fish Tissue Collection, and a complete specimen of a coelacanth (Latimeria chalumnae).

The history of ichthyology at the Yale Peabody Museum incorporates the Bingham Oceanographic Collection, a private collection founded in 1925 by Harry Payne Bingham. These materials came to Yale in the late 1920s and were administered as an independent unit until 1959, when they were integrated into the Peabody’s collections.

The Division of Vertebrate Zoology received the ichthyology holdings of the George M. Gray Museum, formerly administered by the Marine Biological Laboratory at the Woods Hole Oceanographic Institution in Falmouth, Massachusetts, USA. The Division also houses the Joseph Eastman Collection of Antarctic fishes.

The Bingham Oceanographic Collection traces its roots to New York City, where in 1925 businessman and Yale graduate Harry Payne Bingham privately founded what was to become an important institute for oceanographic research. In 1927 Bingham’s collections were transferred to Yale. They were administered as an independent unit until 1959, when they were incorporated into the Division of Invertebrate Zoology and the ichythology collections of the Division of Vertebrate Zoology.

The early research of the Bingham Oceanographic Collection focused on the Caribbean. From this material many new species of fishes were described by Albert E. Parr.

The Bingham Oceanographic Collection backed a wide range of expeditions on basic oceanographic research. Some were jointly sponsored by the Woods Hole Oceanographic Institution in Falmouth, Massachusetts, using that organization’s research vessel, the R/V Atlantis. 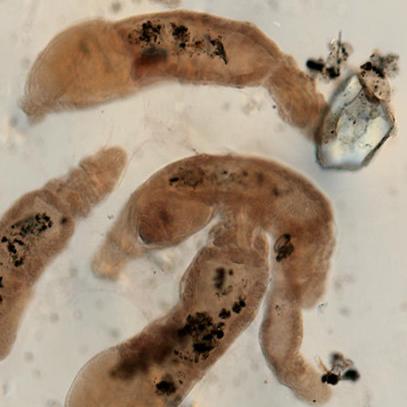 The Bulletin of the Bingham Oceanographic Collection (now out of print) was established to publish the research on marine and freshwater organisms and oceanography. For access to free electronic files of Oceanography of Long Island Sound, 1952–1954, by Gordon A. Riley and others (Volume 15, 1956; courtesy of the Long Island Sound Research Center) and a full list of all published volumes in this series, visit the Yale University Library’s EliScholar digital platform.

The George M. Gray Museum began with material that originated from the Supply Department of the Marine Biological Laboratory. The museum is named for George Gray, an early collector in the department who curated the preserved specimens.

These materials are primarily from faunal and ecological surveys of the Woods Hole area by the Marine Biological Laboratory’s Systematics Ecology Program in the 1960s, under the direction of Melbourne R. Carriker, who founded the program in 1963 to study the flora and fauna of the western North Atlantic. The program produced a taxonomy subseries, Fauna and Flora of the Eastern United States (originally Fauna and Flora of the Northeastern United States), published in the National Oceanographic and Atmospheric Administration Technical Reports series.

Many of the New England localities studied by the United States Fish Commission in the 19th century were resurveyed by the Systematics Ecology Program’s dredging operations nearly 100 years later. The combination of these 2 collections is a unique resource that will help document historical faunal changes in New England.

Research in the Ichthyology Collections

The Division of Vertebrate Zoology at the Yale Peabody Museum sponsors research on the morphology, evolution, development, biogeography, ecology, and behavior of vertebrates. Division staff and affiliates conduct field research on multiple continents. Additionally, molecular studies by staff have addressed population genetics, conservation, and the molecular systematics of vertebrates.