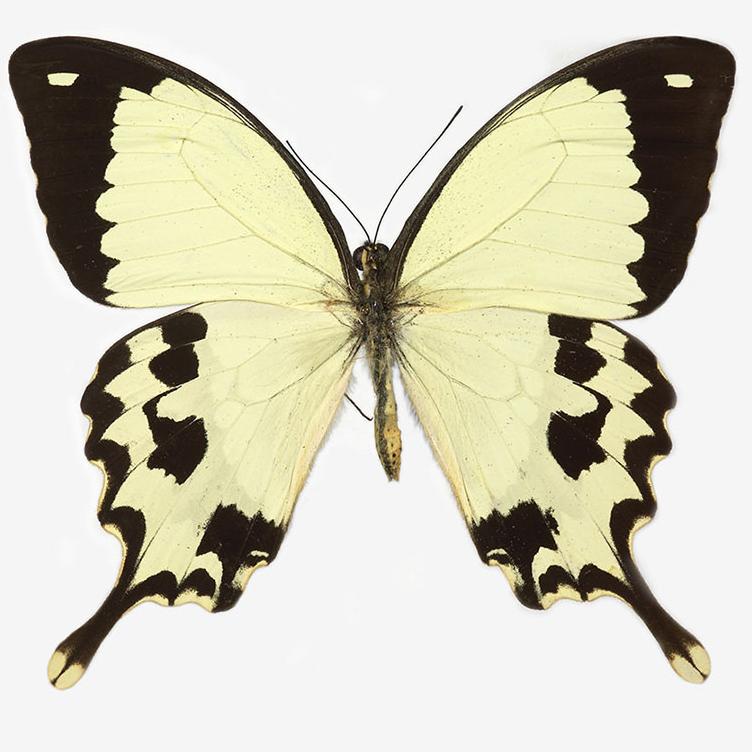 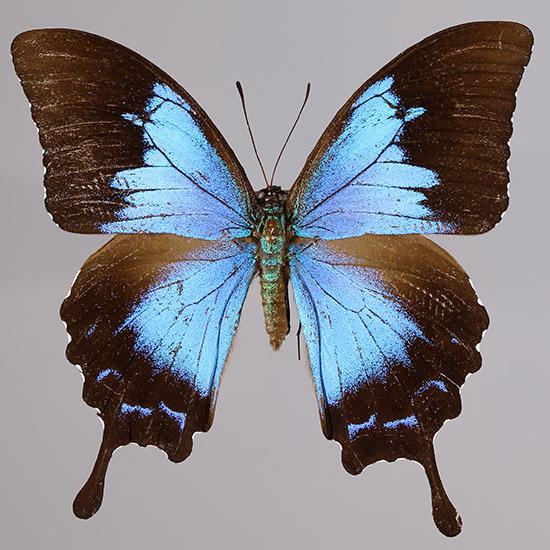 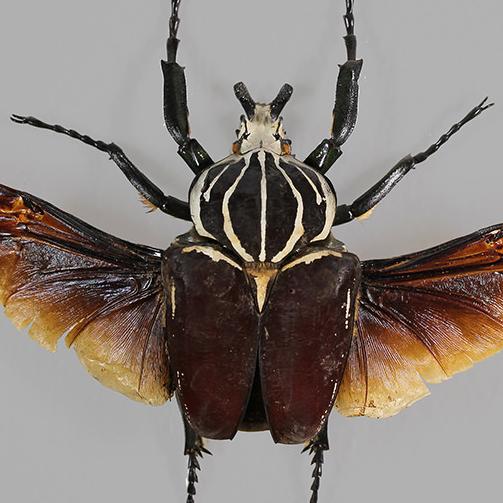 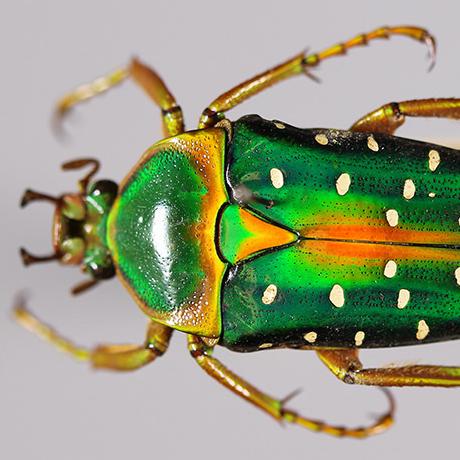 The systematic collections of the Yale Peabody Museum’s Division of Entomology comprise over 1.5 million curated specimens. The Division’s holdings are worldwide in scope, with particular focus on the following taxonomic groups:

The Division of Entomology collections were started from scientific explorations in the 1860s by the distinguished invertebrate zoologist Addison E. Verrill, the first Curator of Zoology at the Peabody Museum, and his colleague Sidney Irving Smith, the first Professor of Comparative Anatomy at Yale (and State Entomologist for Connecticut). The first entomological teaching at Yale was offered by Asa Fitch in 1860, and then later, more regularly, by Verrill. The noted American dipterist, anatomist, and vertebrate paleontologist Samuel W. Williston began his Manual of North America Diptera in 1888 in New Haven, Connecticut.

The focus of both Verrill and Smith was marine invertebrates, and thus the entomology collection grew sporadically to reach approximately 50,000 specimens by the mid-1940s. During the first half of the 20th century, entomology was centered largely around the studies of the arachnologist Alexander Petrunkevitch and noted evolutionary ecologist G. Evelyn Hutchinson. In 1948, Charles L. Remington joined the Yale faculty, and during the following five decades Remington and his colleagues and students expanded the collection holdings more than 20-fold through collecting expeditions and acquisition of private and/or institutional collections.

The Division also maintains a general entomological library of periodicals, books, and reprints that includes coverage of arachnology donated from the Alexander Petrunkevitch Library.

The Division of Entomology has acquired historically important collections dispersed by other institutions, and specialty collections organized around evolutionary themes: 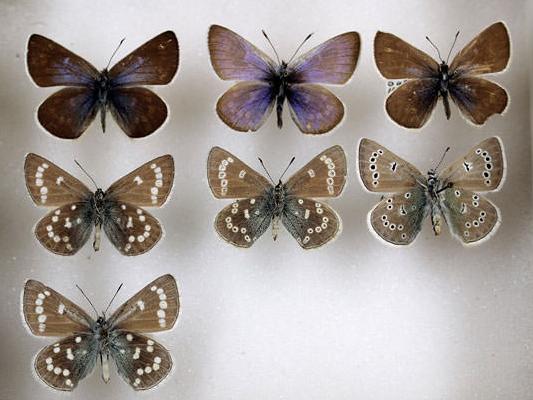 Research in the Entomology Collections