From Bones to Habitats

What Past Environments Reveal About Us

Where did we evolve? How did the environment affect our evolution? How do we know? What does this mean for our future? Join Dr. Denise Su as she answers these questions and takes us on a journey to our past and a glimpse into our future. 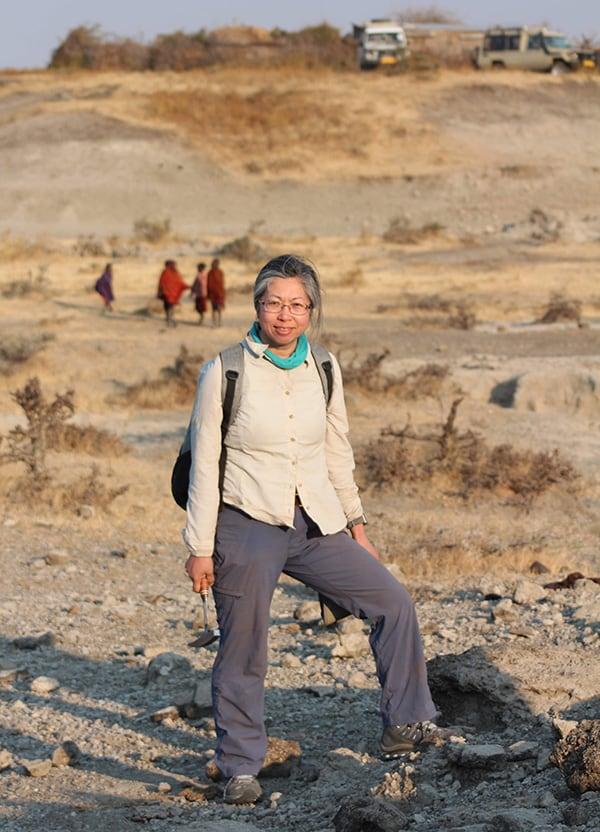 Denise F. Su is an Associate Professor in the School of Human Evolution and Social Change and Research Associate in the Institute of Human Origins at Arizona State University. Her research explores the environments in which our early ancestors lived to provide insight into how environmental factors shaped the trajectory of human evolution. She conducts fieldwork and research at Mio-Pliocene sites in Africa and China, the results of which have been published in Science, Proceedings of the National Academy of Sciences, Scientific Reports, Journal of Human Evolution and other specialty journals. Her research has also been featured on various general science and news outlets, including Science Friday, New York Times, CNN, BBC. She was previously the Curator of Paleobotany and Paleoecology and Chief Academic Engagement Officer at the Cleveland Museum of Natural History, integrating research with public outreach and education and leading initiatives to increase access to and diversify participation in science. She is an elected fellow of the American Association for the Advancement of Science.

Su holds a B.A. from University of California, Berkeley and M.A. and Ph.D. from New York University.

Presented by the Department of Anthropology & Yale Peabody Museum.

Talks in the Anthropology Department Chair’s Colloquium Series, held once a semester, feature scholars whose research is of broad interest in and beyond Anthropology. Invited speakers for these department-wide events rotate around areas of disciplinary and interdisciplinary specialization.